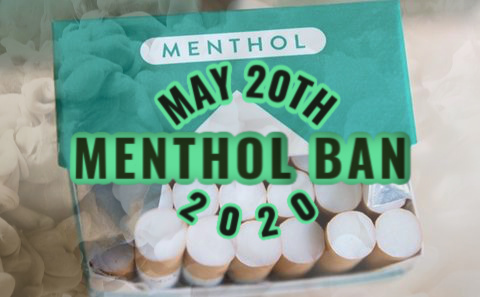 So what will be banned?

All menthol packets of cigarettes will be banned and menthol hand rolling tobacco will be banned, this includes our popular Auld Kendal Menthol hand rolling tobacco, so if this is your regular smoke we recommend purchasing it as soon as possible, as this product will no longer be on the website from May the 20th. However there is no need to completely panic, read more of our article to understand why.

What are my Alternatives as a menthol smoker?

There are still many options for the menthol smokers and we will guide you through them now.

Roll your own or use cigarette tubes! 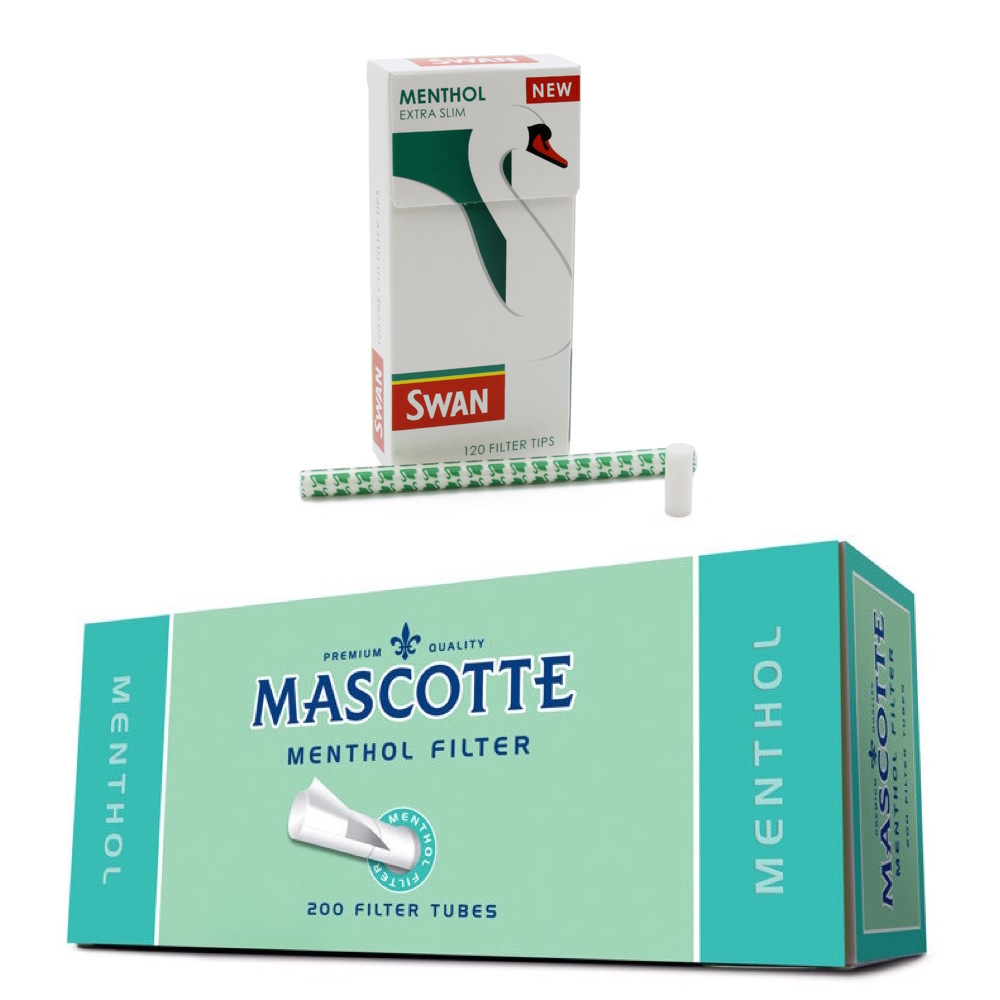 Menthol filter tips and Menthol tubes will not be banned, so you will still be able to enjoy a menthol cigarette. Also rolling your own or tubing is often a great way of saving money. Here at GQ Tobaccos we stock menthol tips and menthol tubes, simply add your tobacco of choice and you are good to go! 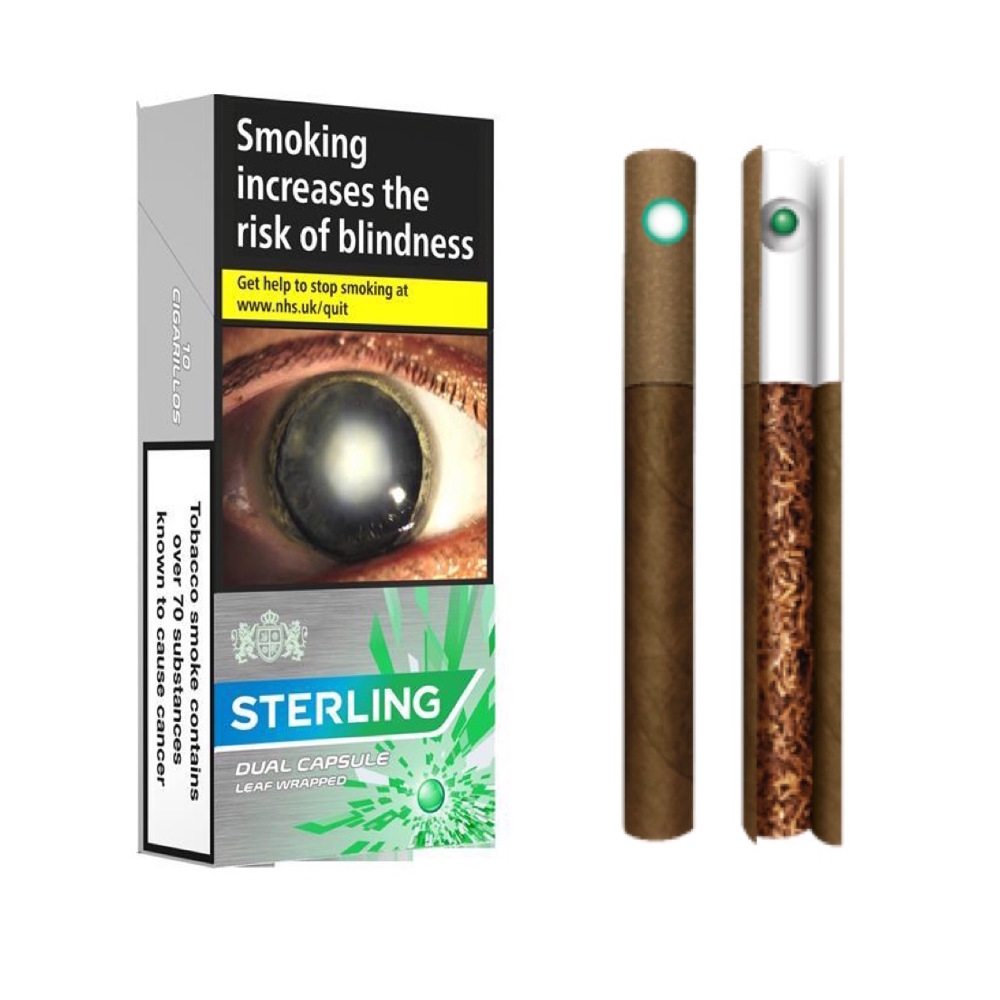 Already we have seen two new Menthol Cigarillos enter the market, Sterling Dual Capsule Cigarillos (as pictured) are the latest offering from JTI.  The cigarillos contain a virginia filler with a natural leaf wrapper. Simply click the filter to realise a peppermint flavour! Available in a handy 10 pack for £4.50. We have also seen a similar product from Signature (Previously called Cafe Creme) These cigarillos offer a great alternative to Menthol Cigarettes. 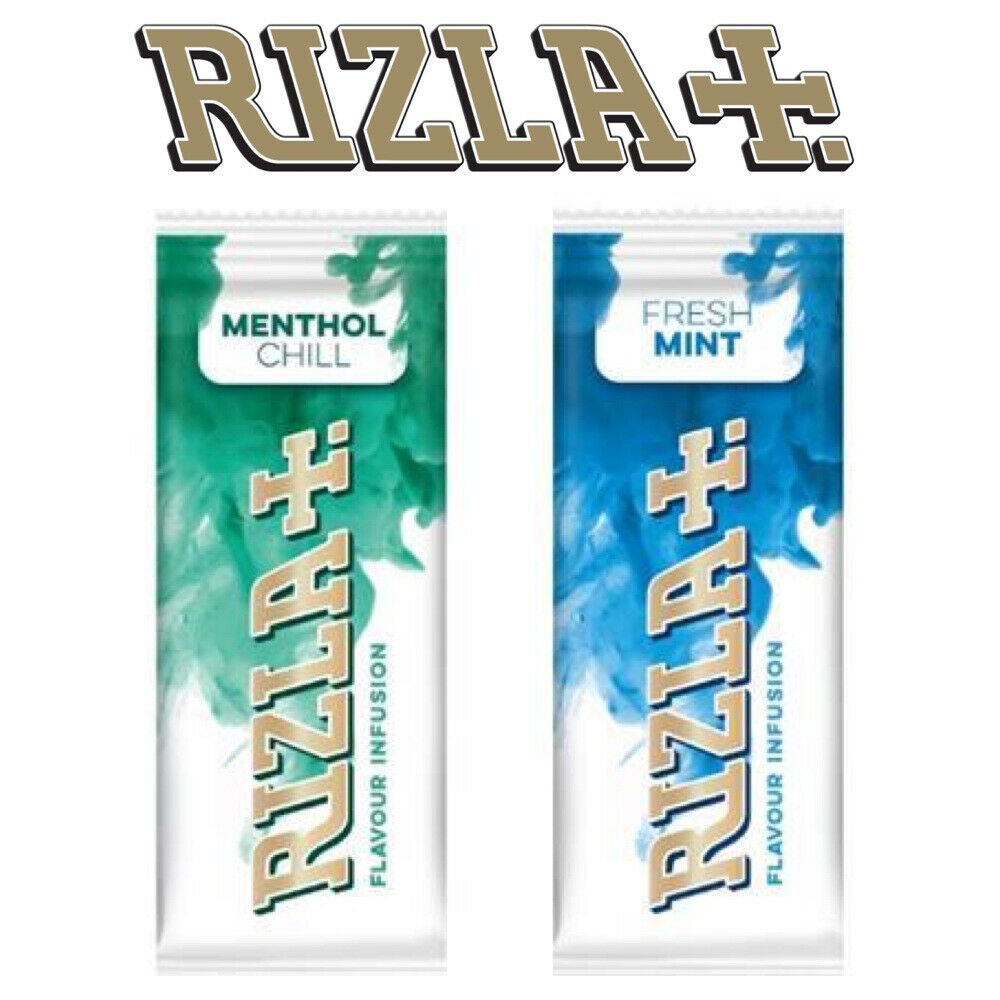 Flavour cards have been around for a few years now but these latest Rizla Flavour cards are a game changer. Available in two different menthol flavours; menthol chill is a more intense menthol flavour whereas the fresh mint is a subtle flavour. Simply add this card to a pack of cigarettes or a packet of tobacco, leave for an hour or so and the flavour will be infused in to your products. Available for just 30p! 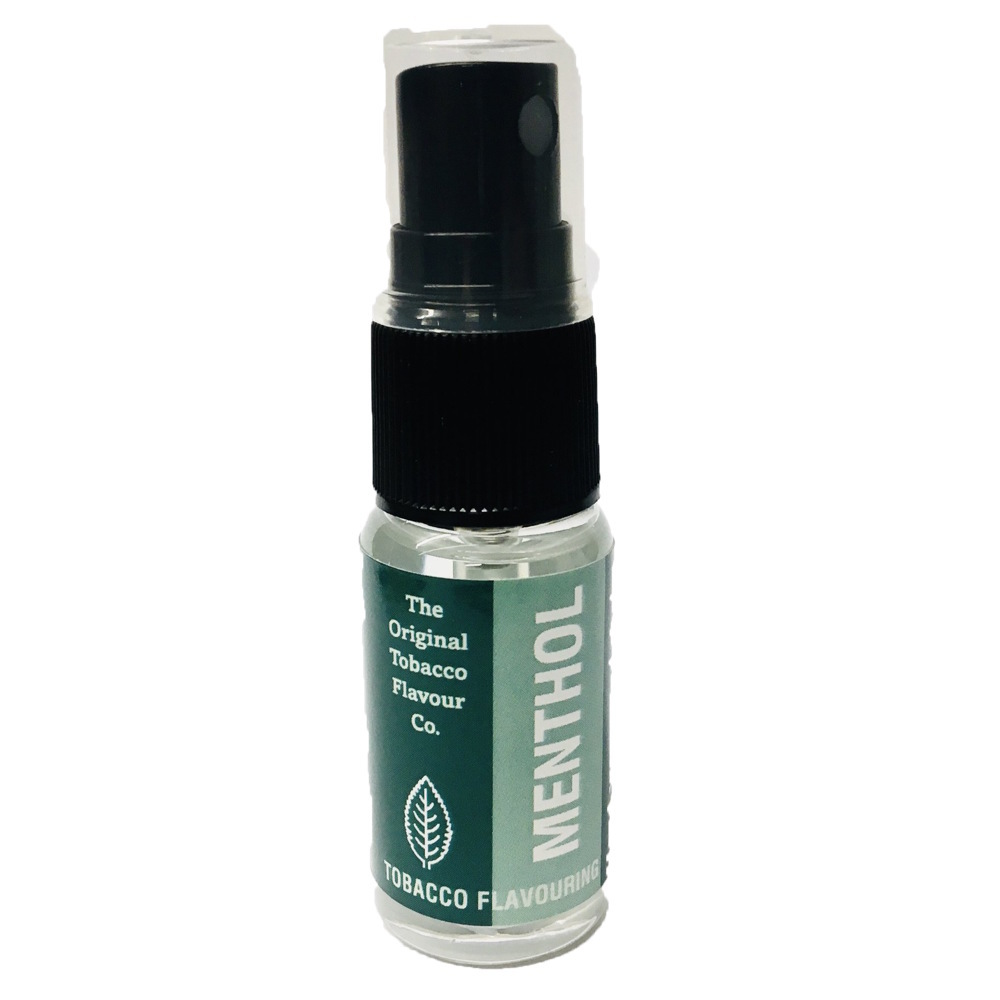 Gawith & Hoggarth who produce our most popular menthol tobacco that we sell have produced their own flavour spray. Simply combine this with an Auld Kendal tobacco to achieve the same great taste! Gawith & Hoggarth have released a range of different flavours that can be added to your tobacco. The advantage of spray your own tobacco is that you get to control the flavour intensity. 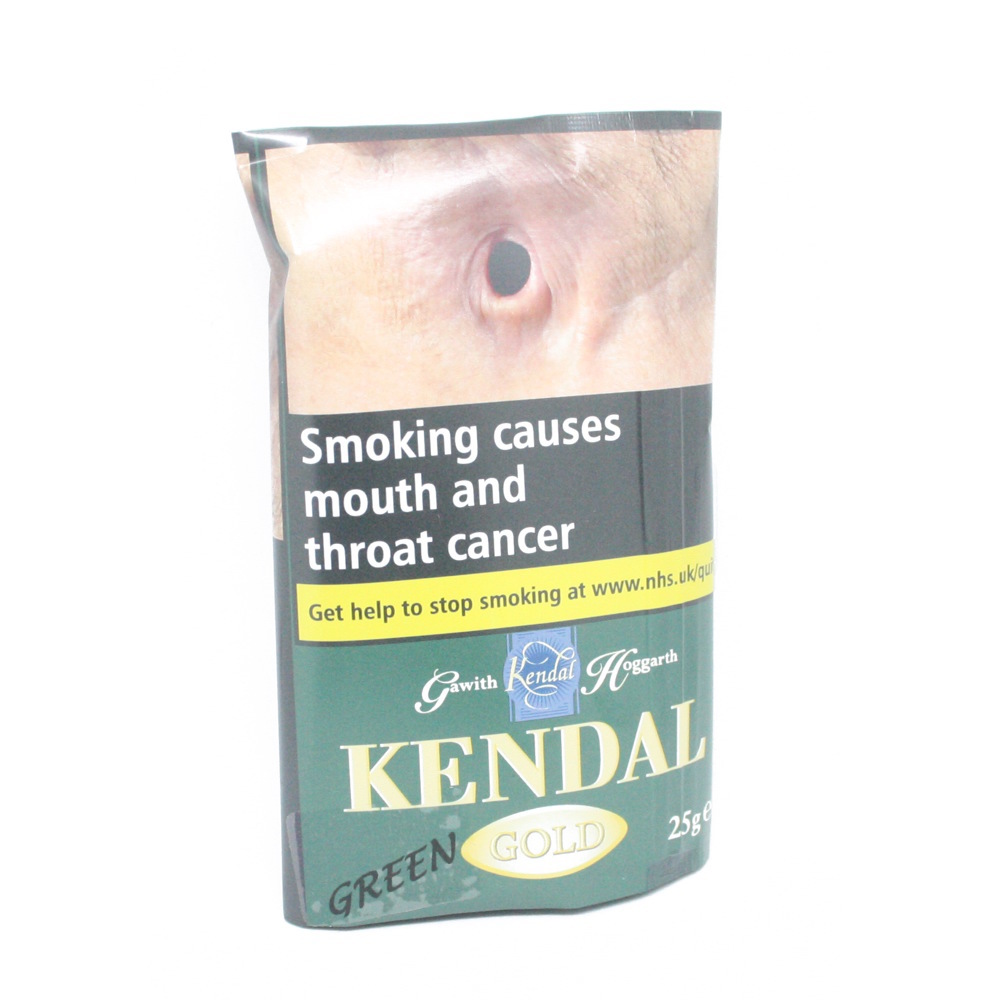 Also don't forget menthol shag tobacco is not banned, this means you can carry on enjoying the menthol taste in shag tobacco form from the same company that created Auld Kendal Menthol

It is such a large change to the industry to see menthol cigarettes and hand rolling tobacco leave the shelves. I hope I have answered any queries you may have. If there is still anything you are unsure on please contact me at sam@gqtobaccos.com