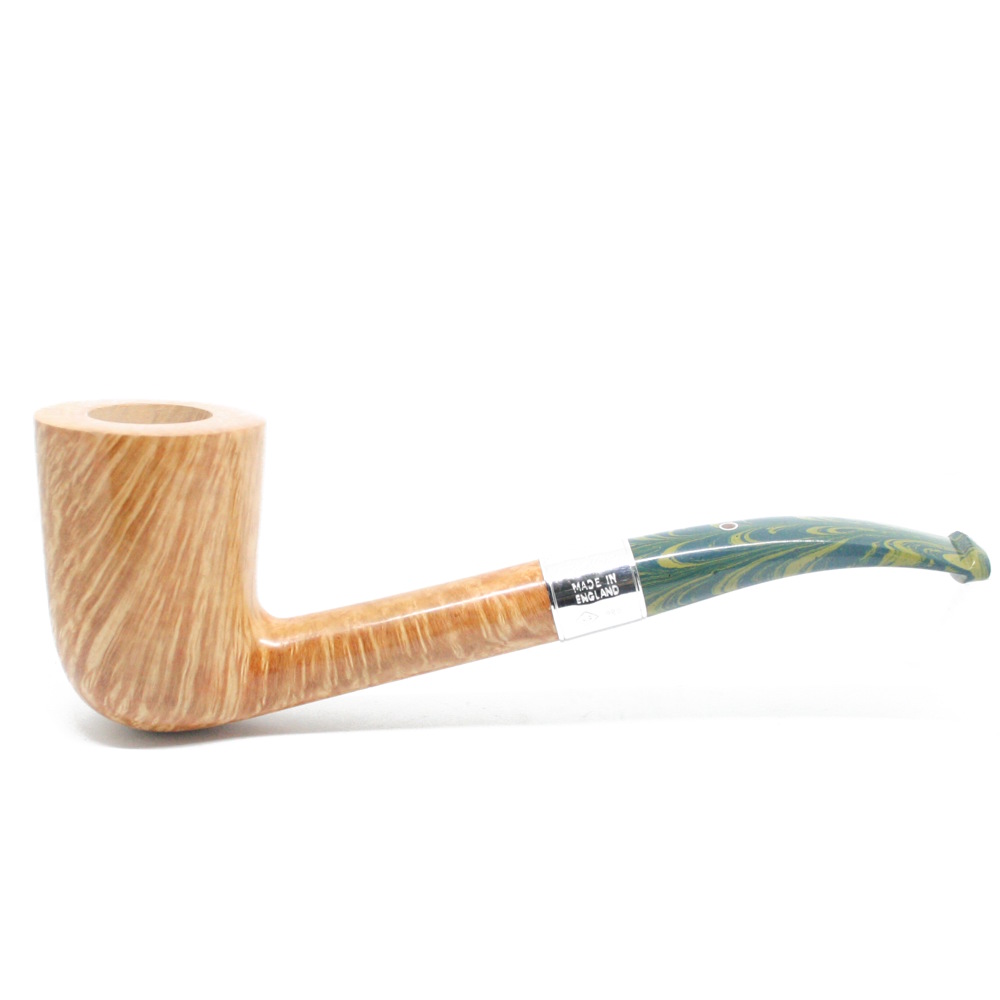 Ashton pipes began in 1983, they started with Bill Ashton Taylor who decided to leave his job at the Dunhill factory and venture in to making his own pipes. Bill expanded on his skills that he had learnt from Dunhill and added his own flare to the traditional English pipe shapes. Ashtons became renowned for their quality and flare. Ashton Pipes changed the game in regards to sandblasting with a much deeper blast which enhanced the beauty of the bowls. Sadly Bill Taylor the founder of Ashton pipes passed away in 2009, Jimmy Craig is now the man in command and has stayed true to the fundamentals of the brand with the same techniques, styles and quality.