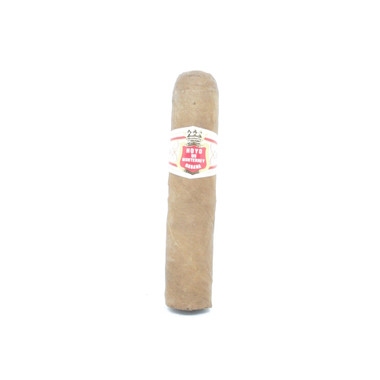 The Hoyo Petit Robusto is essentially a smaller Epicure No 1 or No 2 and are near identical in taste. Ideal if you love the Epicure No 2 but haven't quite got the time to smoke a full one.