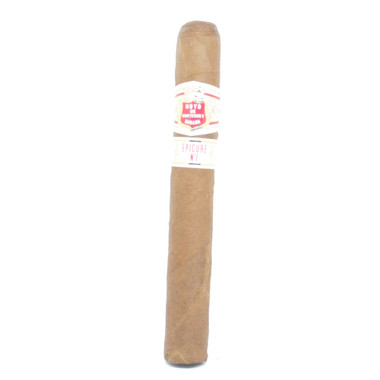 A long standing favourite amongst the admirers of this classic corona Gorda. Lighter tasting than the Punch Punch or Cohiba Silo IV but plenty of fragrant complexity nonetheless.