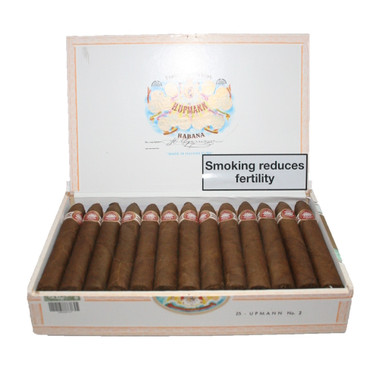 A Classic Piramide that has lived for many years, undervedley in the shadow of its better known half brother the Montecristo No 2. Less Punchy in taste but distinctly aromatic with all the burning qualities that the shape bestows.