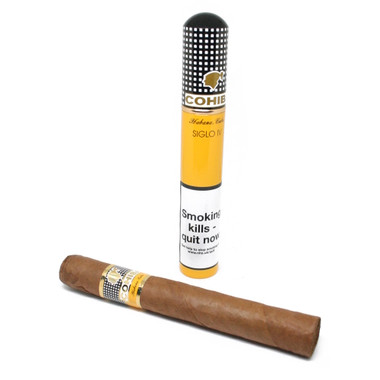 The Cohiba Siglo range was introduced in 1992 and known as “Linea 1492”, itially 5 shapes existed to mark every century since Columbus first stepped foot on the island.