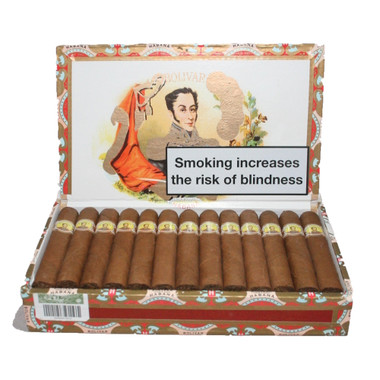 A small cigar with a respectable 42 ring gauge that makes it an option even after a rich dinner if time to smoke is limited.