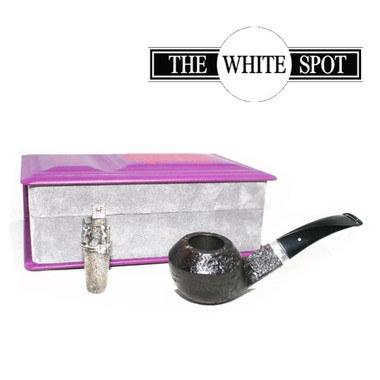 Some of the best-known fairy tales world-wide were collected, written down and finally published in 1812 by the German brothers Jacob and Wilhelm Grimm in their first collection of folk tales, named Children's and Household Tales(Kinder- und Hausmärchen).

Among the stories thus popularised in written form to a much larger, national and international audience were, among others, The Frog King, The Wolf and the Seven Kids,Rapunzel, The Brave Little Tailor, Cinderella,Mother Holle, Little Red Cap, The Bremen Town Musicians, Sleeping Beauty, Little Snow White, Rumpelstiltskin, and Hans in Luck.

One of the best-known folk tales of this first volume represents the story of Hänsel and Gretel.

It is the story of Hansel and Gretel - a young brother and younger sister – who are kidnapped by an evil witch who lives deep in the forest in a Knusper- or Gingerbread house made from cake and confectionery and intends to eat the children. The two children save their lives by outwitting her.

The tale has also been adapted to various art forms, most notably the opera Hänsel und Gretelby Engelbert Humperdinck.

On special market’s request, the Hänsel & Gretelpipes have been created and manufactured as a first of a possible series of limited edition pipes based on the stories and folk tales of the Grimm brothers.

The Hänsel & Gretelpipe is a classic Bent Rhodesian shape in Group 4 (4108). It is fitted with an engraved precious metal band and each pipe is accompanied by a solid Sterling Silver tamper showing in finest detail the scene where the children and the evil witch meet in the front garden of the Gingerbread House.

The highly collectable Hänsel & Gretelpipes & tampers are presented in a prestigious leather bound book and come with a numbered and hand-signed limited edition certificate.

This series is strictly limited to world-wide only