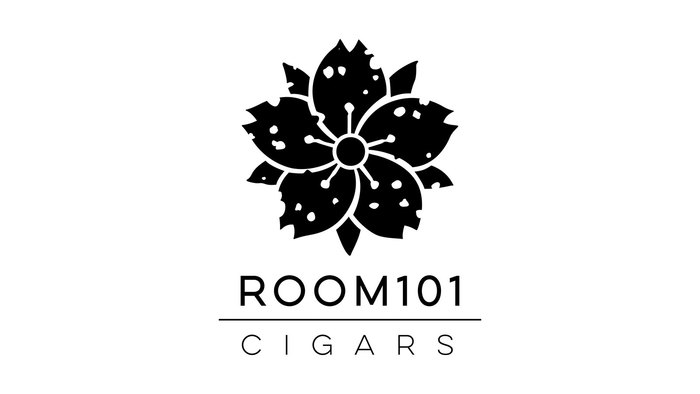 Room101 Cigars were founded in 2009 with the intent to honour the craft and rich history of cigar making whilst applying a progressive approach to both blending and product design. From its inception the Room101 brand quickly garnered the respect and intrigue of cigar traditionalists as well as a newer breed of enthusiast in the early stages of what was to become an era of ‘boutique’ brands.

2017 saw the reincarnation of Room101 Cigars. With the launch of exciting collaborative projects with both the Caldwell Cigar Company and AJ Fernandez, Room101 again demonstrated the brand’s ability to transcend the norm and skyline as a house of innovation in terms of creativity and quality . These first products paved the way towards the debut of new collections under the Room101 name to solidify the brand’s position in premium tobacco.

Rolled at Tabacalera William Ventura in the Dominican Republic, Matt Booth explains that Farce is the first part in a new cigar series for Room 101 ‘ Farce is the first instalment in a multi-blend sub-brand series for Room101 Cigars, I have invested tremendously in these products, intending that they properly reflect the evolution of the Room101 brand in the cigar class. This is not a one-shot deal - it is the beginning of a new era for Room101 in the cigar business’