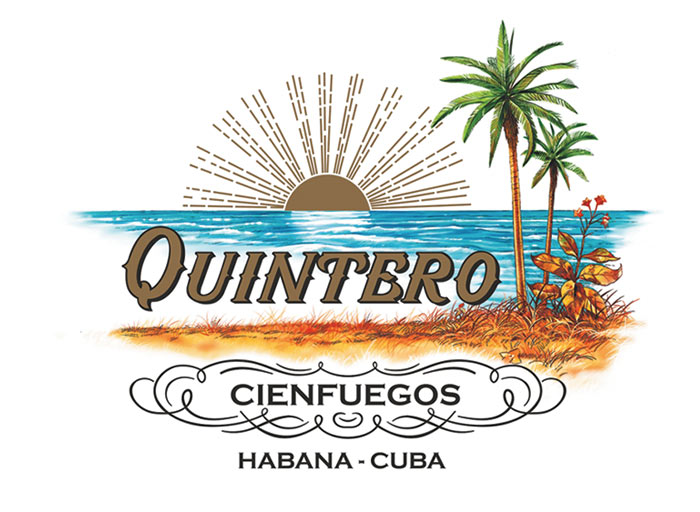 Quintero is one of Cubas youngest cigar brands, having only started back in the 1920s. Augustin Quintero a Cuban tobacco expert opened a cigar factory in Cienfuego, drawing on tobacco not only from the iconic Vuelta Aboja areas, but also from local farmers in Semi Vuelta lands. The cigars became very popular back in Spain both before and after the Cuban Revolution, thanks to its raw “Country Side” flavour.

Initally the brand consisted of a number of vitolas (sizes) in both hand and machine rolled formats. After the nationalisation of the brand, all the Quintero cigars moved over to machine rolled for a while, before moving back to being hand rolled from short filler tobaccos. To this day Quintero cigars are popular not only in Spain, but also with Cubans themselves who both seek the raw earthy flavours with a hint of grasses and cedar. Something associated with traditional Cuban cigar.

While the Quintero may not be as strong or punchy as a Bolivar or Partagas, they still offer a rich and robust flavour, but without the pepper and spice which puts many off the stronger Habanos.