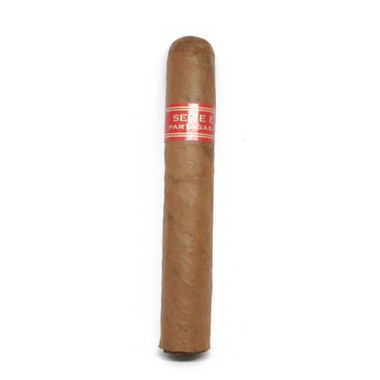 2011 saw the addition of a new letter to the Partagas Alphabet Series. The E means the cigar has a ring gauge of 54. A big cigar in size and taste with attractive packaging.