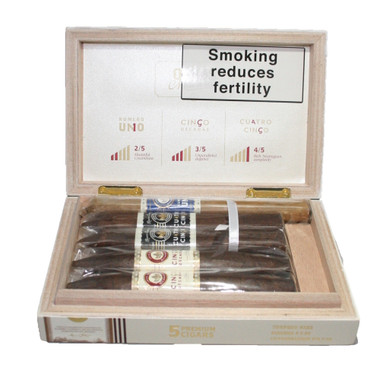 Obras Maestras is Joya De Nicaragua’s designation for its ultra premium family of cigar. Behind each of these cigars is a craftsman who pursues excellence in the craft of making cigars. This is Joya’s most  exclusive cigar family and each member is a Masterpiece.