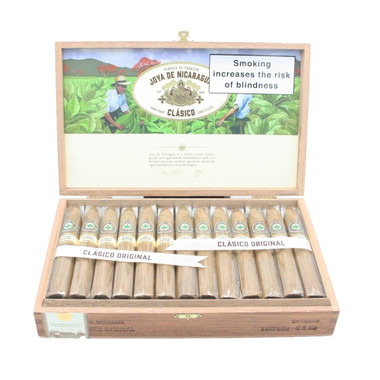 This is mild, woody and delicate smoke is adorned with a silky Ecuadorian Connecticut Wrapper.