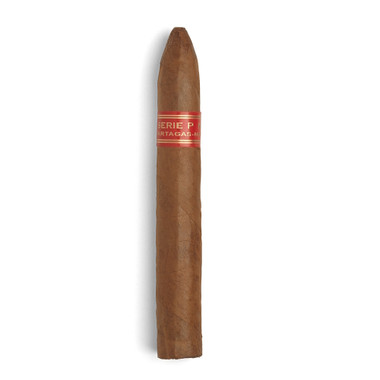 All prices are in USD.