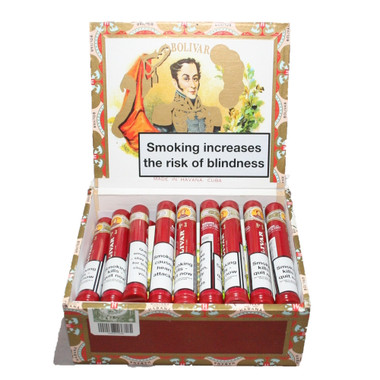 Considered by many including Min Ron NEE to ones of the finest cigars in production, not recommended for those new to cigars due to the powerful flavour profile.