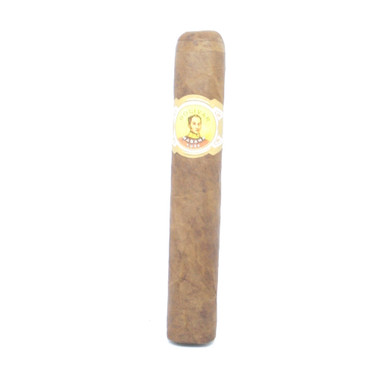 While the Bolivar Royal Corona may not have the cult status of the Partagas Serie D No4, it still receives rave reviews around the world. A rich and full bodied robusto, packed with flavours of woods, spice and earth. While this stunning robusto is full flavoured, it carries it off with very little in the way of aggressive flavours. Rich, complex and above all smooth and refined. A real cigar smoker’s cigar.

Considered by many including Min Ron NEE to ones of the finest cigars in production, not recommended for those new to cigars due to the powerful flavour profile.