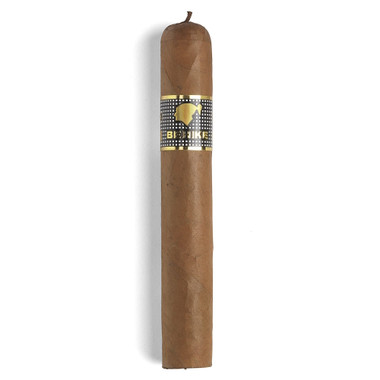 The number of a BHK stands for its ring gauge, so this stout model boasts a diameter of 54/64ths of an Ince, which leaves plenty of room for the fourth component in the filler - the Medio Tiempo - that brings startling intensity to the flavour