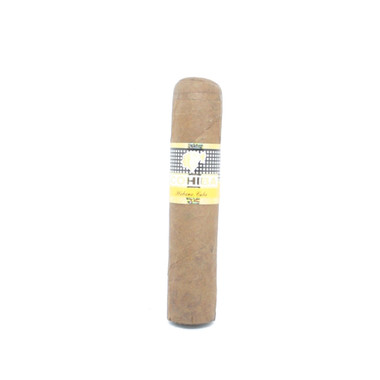 The Media was a new vital introduced in 2016/2017 as part of Cohiba's 50th Anniversary celebrations, the Medio Siglo is the length of a Silo I but has the ring gauge of a Silo VI.

The Cohiba Siglo range was introduced in 1992 and known as “Linea 1492”, itially 5 shapes existed to mark every century since Columbus first stepped foot on the island. The Siglo II, a Marevas (Petit Corona) sized cigar is one of the most popular in the range. As with all of the Siglo range, this cigar is packed full of rich, creamy flavours with hints of beans, vanilla and woody core. A true delight for any cigar aficionado and also light enough to be enjoyed by novice smokers.