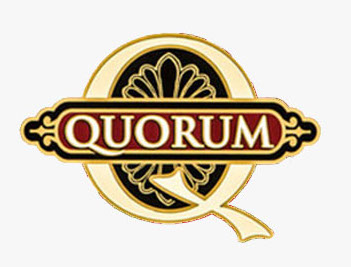 Quorum is one of the world biggest selling handmade cigars. This humble, bundled cigar is hand rolled in Nicaragua by JC Newman. The Newman factory have been rolling cigars since 1895, after founder (JC) Julius Ceaser Newman started rolling cigars in his family barn. His reputation grew and he eventually moved to Miami to be closer to Cuba and imported tobacco.